The Diary of a PhD Student: Entry 2

December 22, 2014
The last time that I mentioned my PhD in a blog post was back at the very end of October, where I promised regular updates and details on the changing nature of my project. The fact that we are now edging towards the end of December, and I’m only just delivering an update to you, is probably all you need to realise that my previous vow hasn’t exactly held strong. Thankfully, the optimism and excitement that I voiced in my last blog post about this is as strong now as it was then, in fact, I’d go as far to say that it’s growing.

From the end of October to the end of November, there was a heck of a lot of reading. I’m gobbling down about two novels a week, and one non-fiction book a week, which I’m fairly happy with. I’ve made a decent dent in the Tony Hill series from Val McDermid, I’ve recently polished off Margaret Atwood’s The Blind Assassin, Sebastian Faulks’ Engleby, and now I’m reading Tom Robbins’ Half Asleep in Frog Pajamas.

In terms of non-fiction, the majority of my research has been based around the psychology of violence and serial killers, which has been sort of difficult. Up until recently, there was a point where I would spend the whole day reading accounts of killers that were so disturbing, I couldn’t dream of even inventing that stuff in fiction, let alone comfortably entertain the idea that these things actually happened. It was taxing reading and, in my sister’s own words, ‘That research is making you paranoid, you know.’

I’m relaying it in a mocking tone but truthfully, she was probably right.

So the shift away from intensive research is certainly a welcome one. And, anyone who follows me on social media will already know this, that shift away from research saw a shift into writing. It was unexpected, and I was absolutely terrified, but this morning after a rather productive session of writing, I hit the 10,000 word mark on my baby-novel (I can’t quite call it a novel yet - I’m just not ready), and that definitely seemed worth blogging about. My manuscript currently stands at 10, 357 words. And I am delighted. From November 27th to December 22nd (today), I’ve managed that total, and that’s a pace that I’m reasonably happy with given that at the end of October, I didn’t even know what my own serial killer’s motives would be, let alone how I was going to communicate those motives throughout my writing.

Given that this is the first draft, I’m being a bit free and easy with how things happen. I have a rough idea of what I want for whatever chapter I’m working on at the time, but beyond that I feel like my main character is making a lot of the decisions for me, and I’m relatively comfortable with that for the time being. 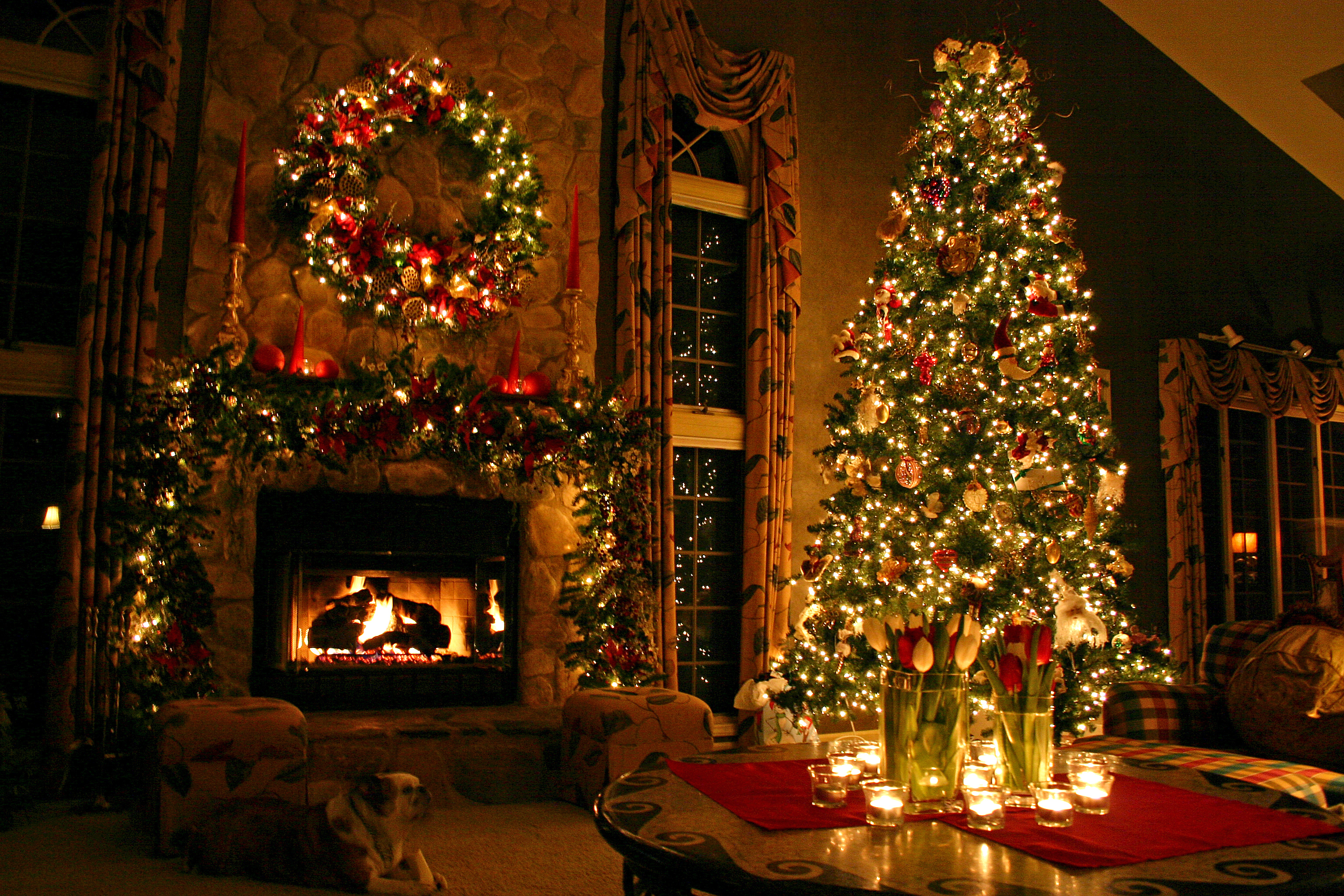 I’ve vowed to take some time off over the Christmas period. I think, since I started the PhD, my family have sort of missed seeing me without a book in my hand, so I have promised them a break. Although, if the past few weeks are anything to go by, I’ll be back in the library on Friday morning…